from What I'm Lookin' For by Dan Weber 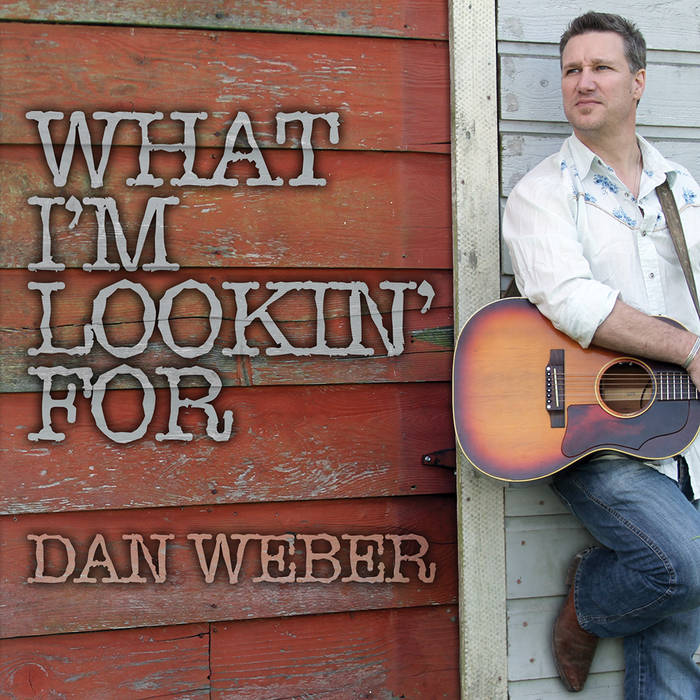 This was inspired by a particularly unfortunate incident in which I rented your standard $19.99 a day U-Haul and ended up owing them more than $1,500 when the truck broke down. I wanted to write a funny song called ‘I owe U-Haul’ but failed and ended up instead writing a breakup song instead. This was the ‘orphan child’ in the studio; the one no one knew what to make of it. At some point the brilliant Jean-Pierre Garau came in and sat down on the piano and we recorded it more or less live and let the chips fall where they may. If you’re reading this, then I apparently I decided to include this orphan on the record. If not, then no one but me will know…

Special ‘Thanks’ to Vicki Ambinder. Back when this was an ‘Up-tempo Country rocker’ I told her I thought it should be ‘faster’ and she said ‘Oh I think just the opposite’. And as usual, Vicki was right…

When there was nothin’ left, on moving day
But one last goodbye, with nothin’ to say
I stood there in the driveway, and I knew
‘Cause even though, it’d been comin’ for months
I didn’t think, it would hurt this much
Packed the rest, of my stuff, feelin’ blue...

Chorus:
We’ve been goin’ our Separate Ways
Long before the truck came today
So I can’t believe I feel this way, but I do

I called my friends; you put down the rugs
To try an keep the carpet, from the mud
The forecast promised sun, all week
And while you made coffee, I cracked a beer
It’s gotta be close, to noon somewhere
Or anyplace else, I’d rather be...

Chorus:
We’ve been goin’ our Separate Ways
Long before the truck came today
So I can’t believe I feel this way, but I do
Now that day has finally come
Girl I’m gonna miss you some
We really did have some fun
Before, we went our Separate Ways

It’s hard to say, when we knew for sure
I guess I won’t, need your key anymore

Stick shift in this old U-Haul
Ease the clutch, so she won’t stall
There’s liquor boxes, riding tall, and busting at the seams
Though it seems like it’s the perfect day
To make a clean getaway
Some memories seem to stay, longer than you need

Award Winning songwriter Dan Weber has been described as “The classic mid-life overnight sensation.” An ex-Park Ranger, he began at performing at 40 and in a few short years was winning over audiences with inspired performances & hilarious stories from the roads he’s traveled. The Legendary Ramblin’ Jack Elliott said “I love Dan’s songs and he tells really good stories.” ... more

Bandcamp Daily  your guide to the world of Bandcamp